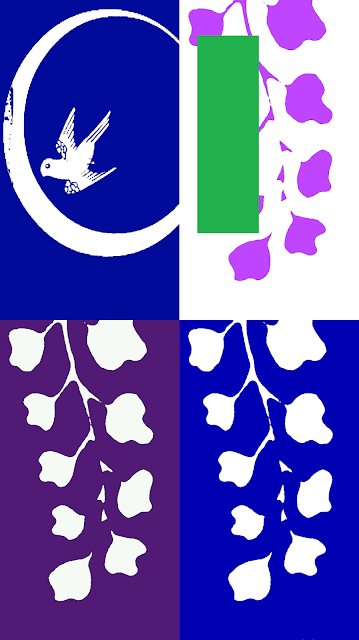 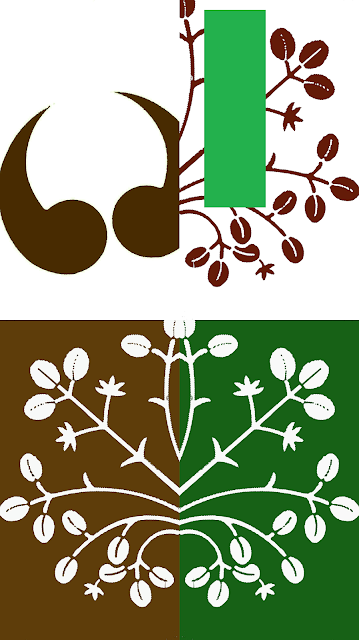 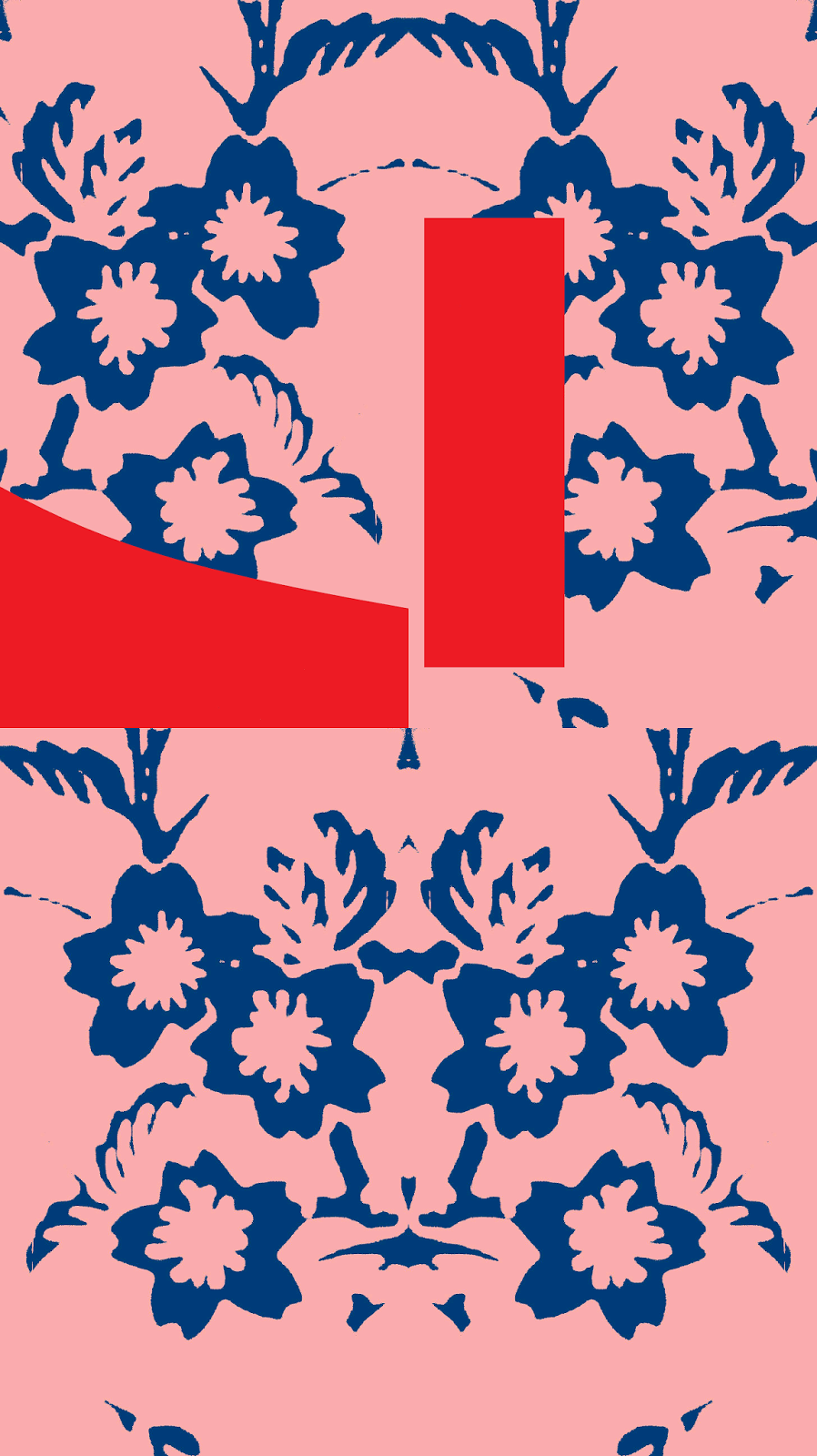 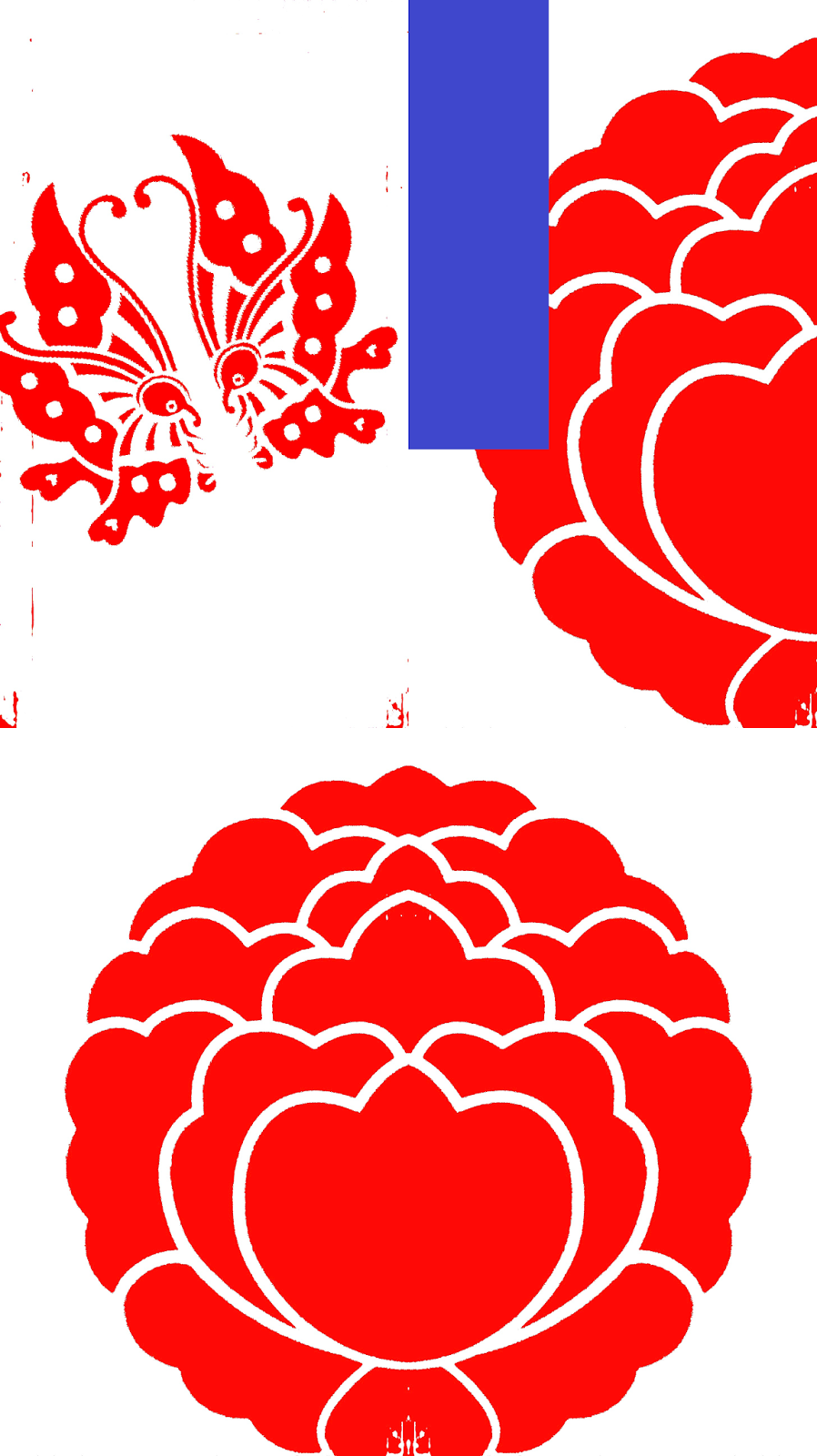 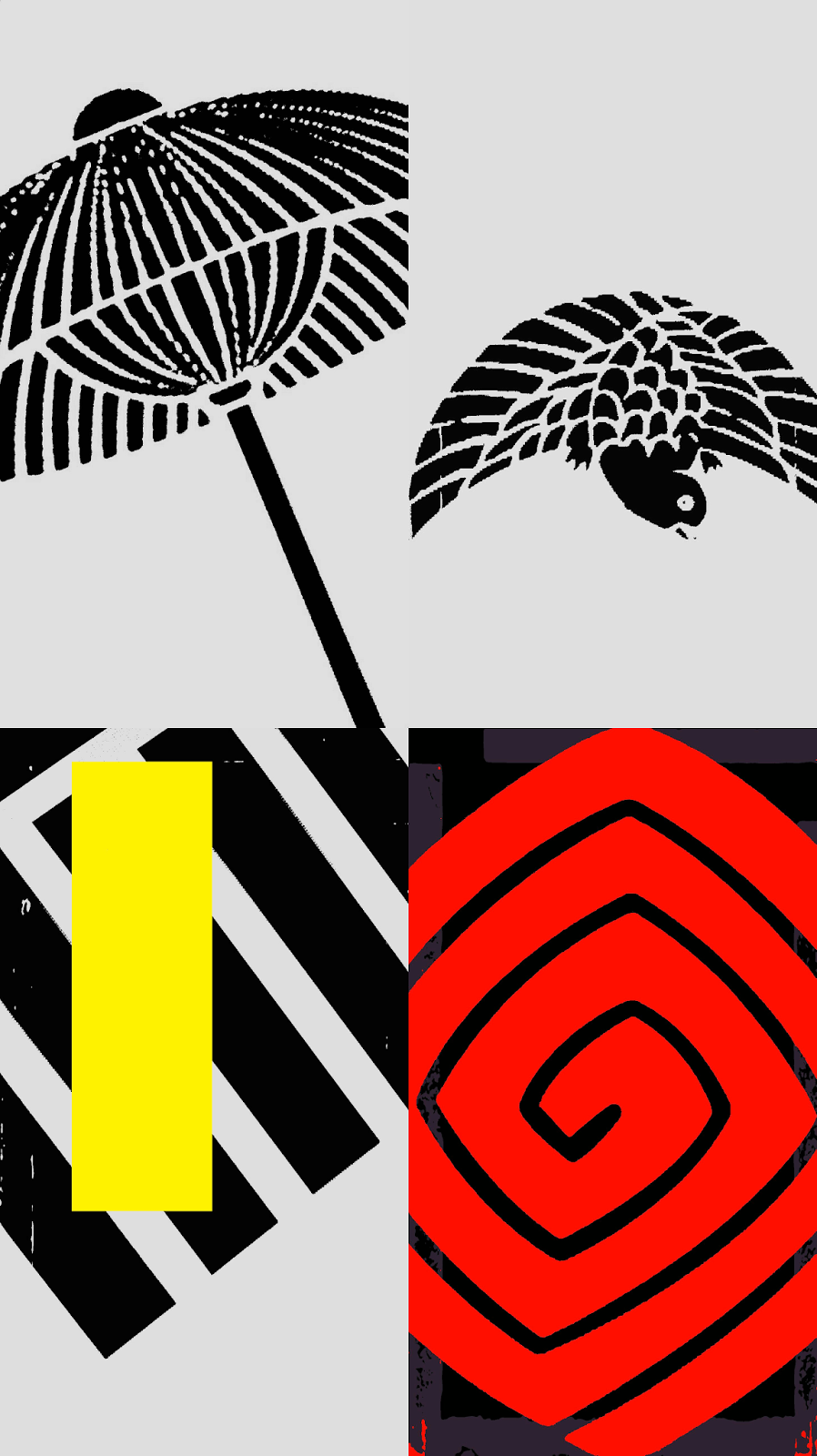 Hannah Revisited - May, August and December 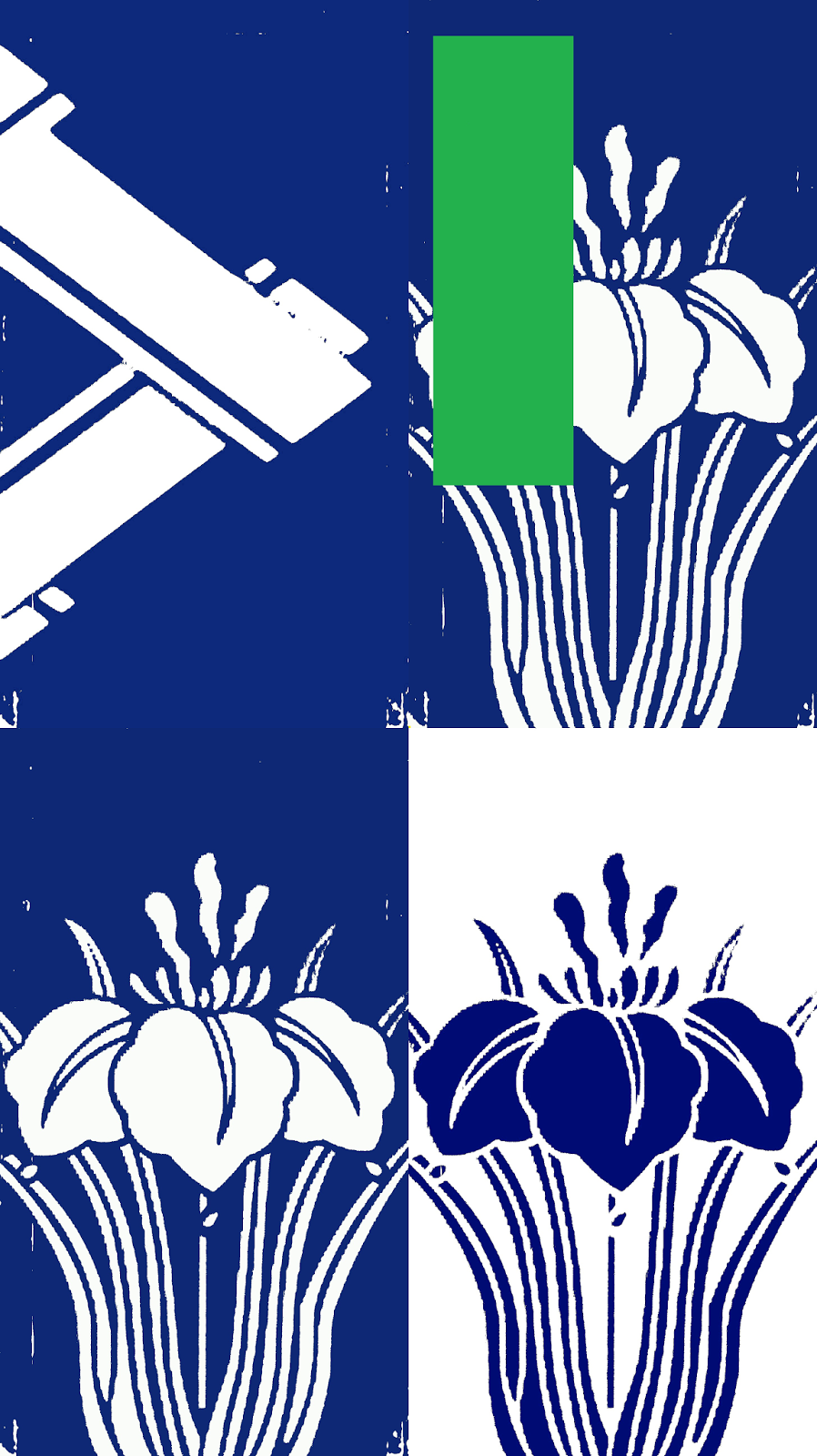 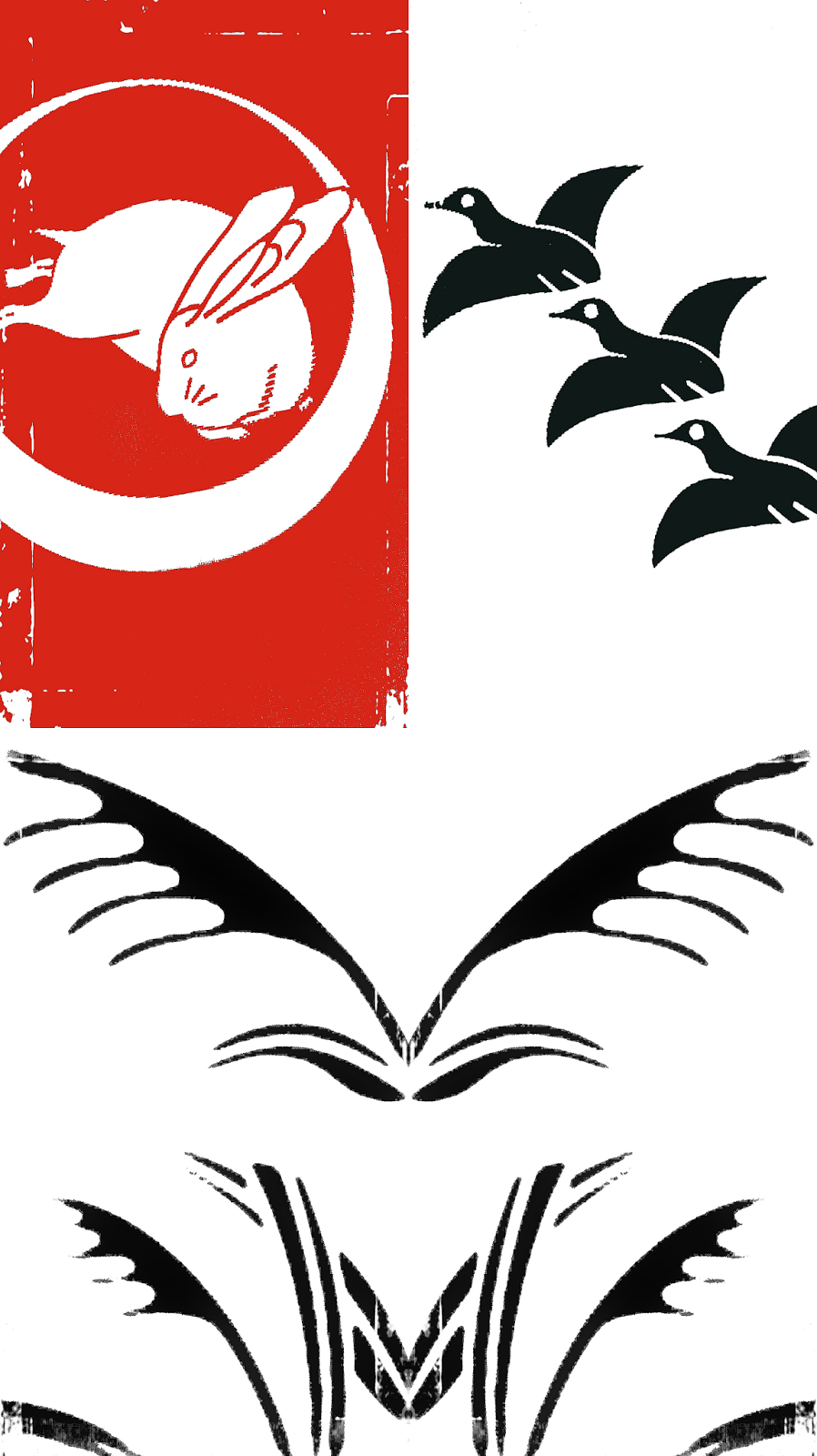 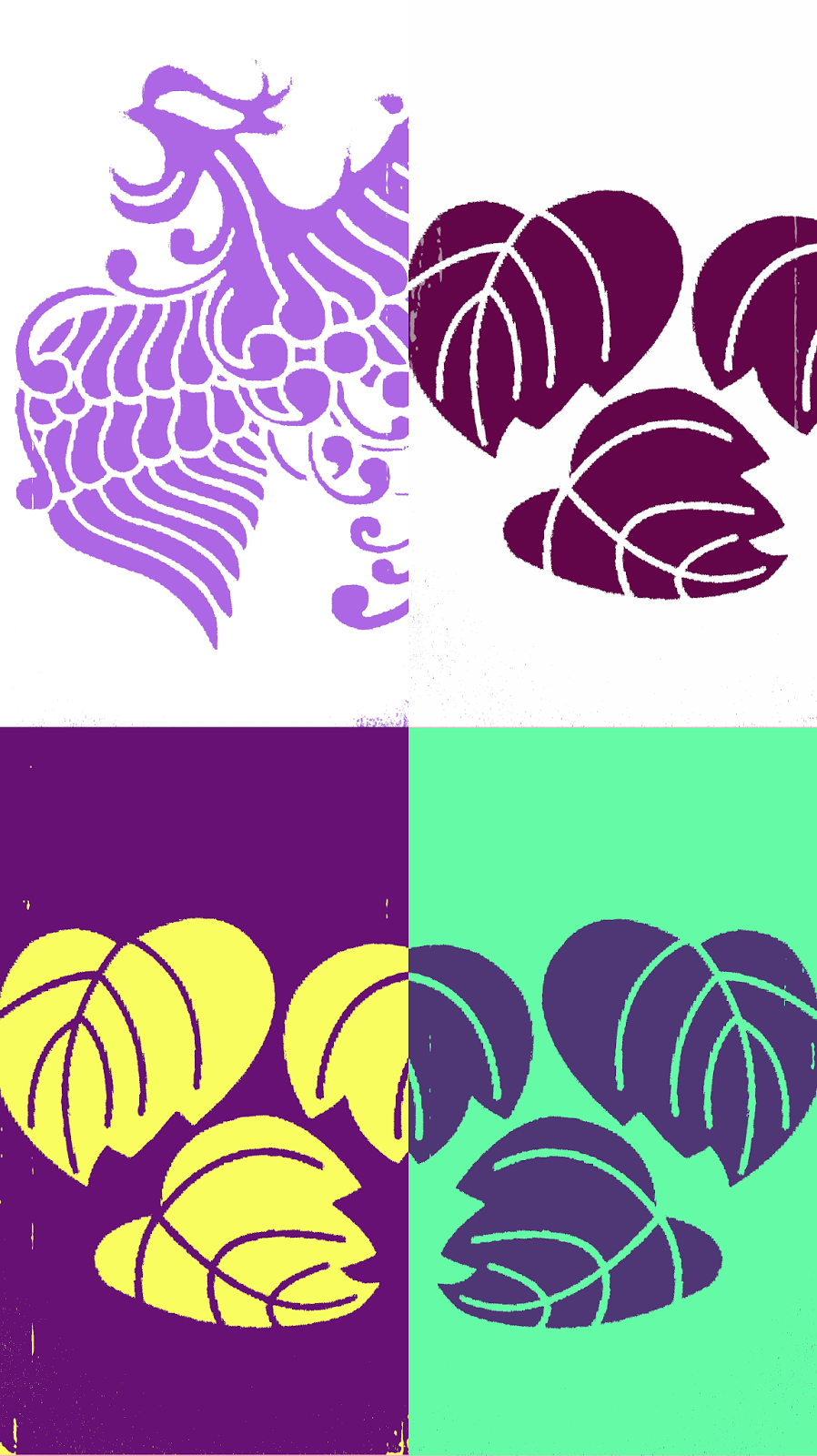 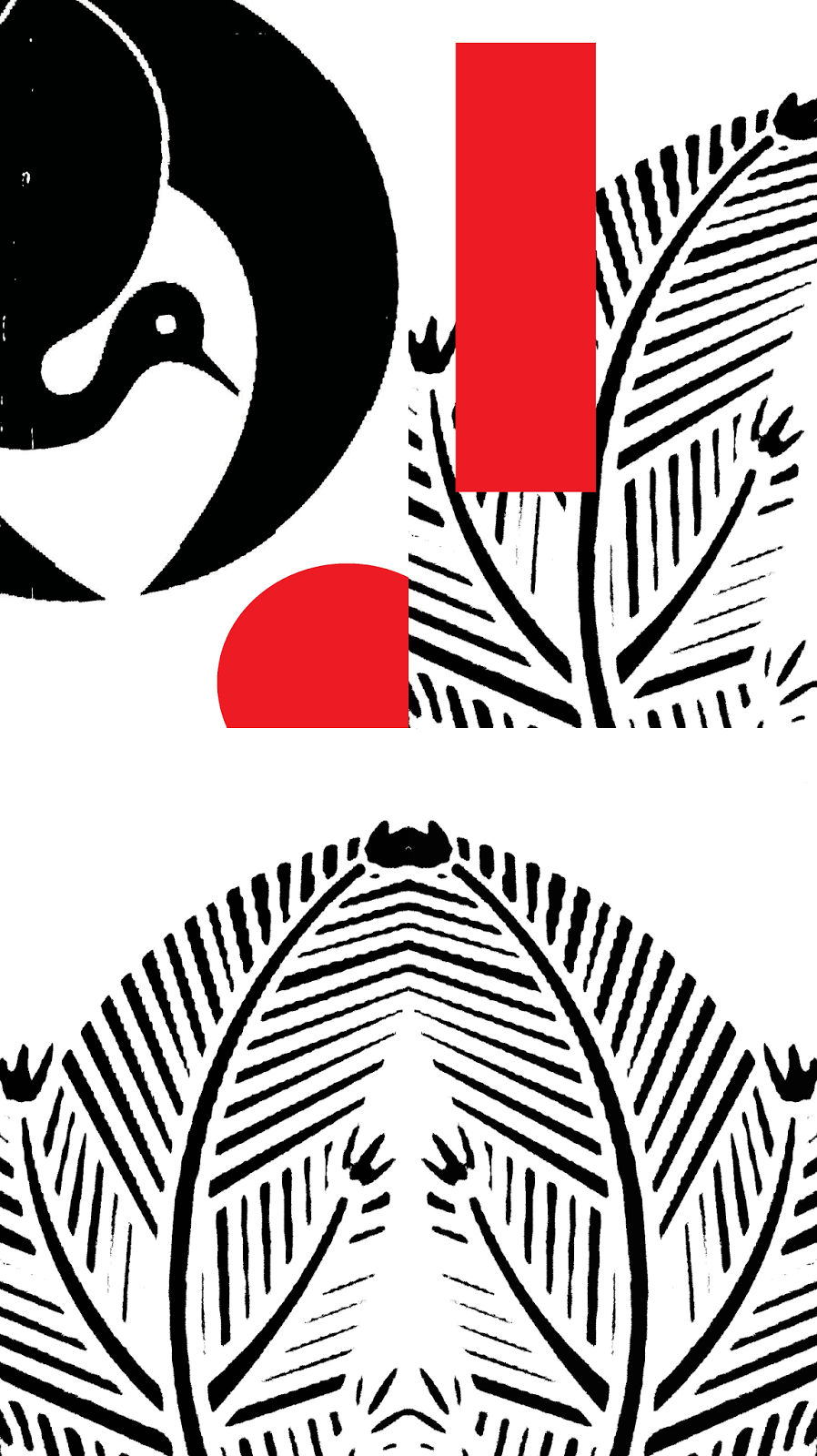 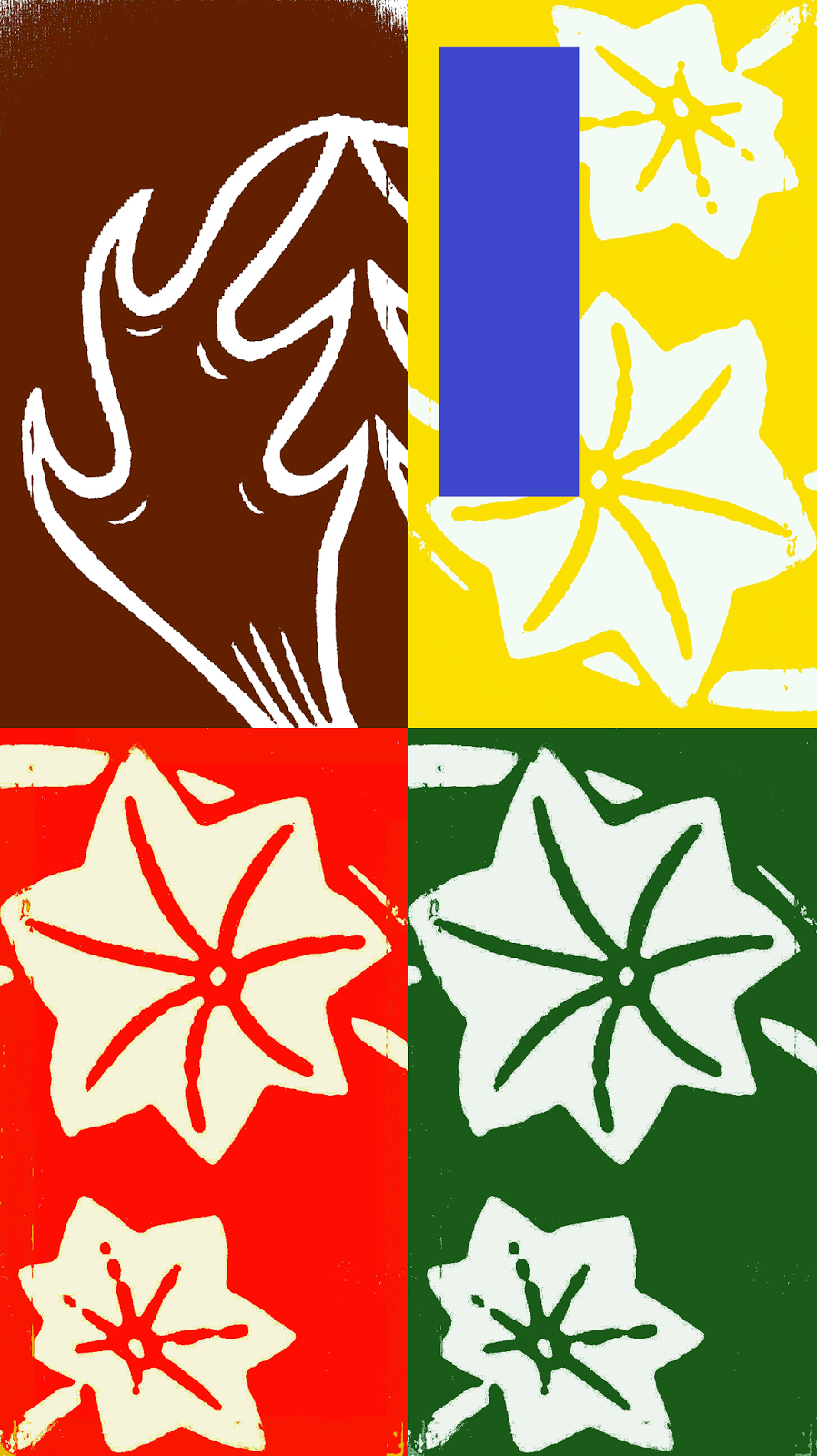 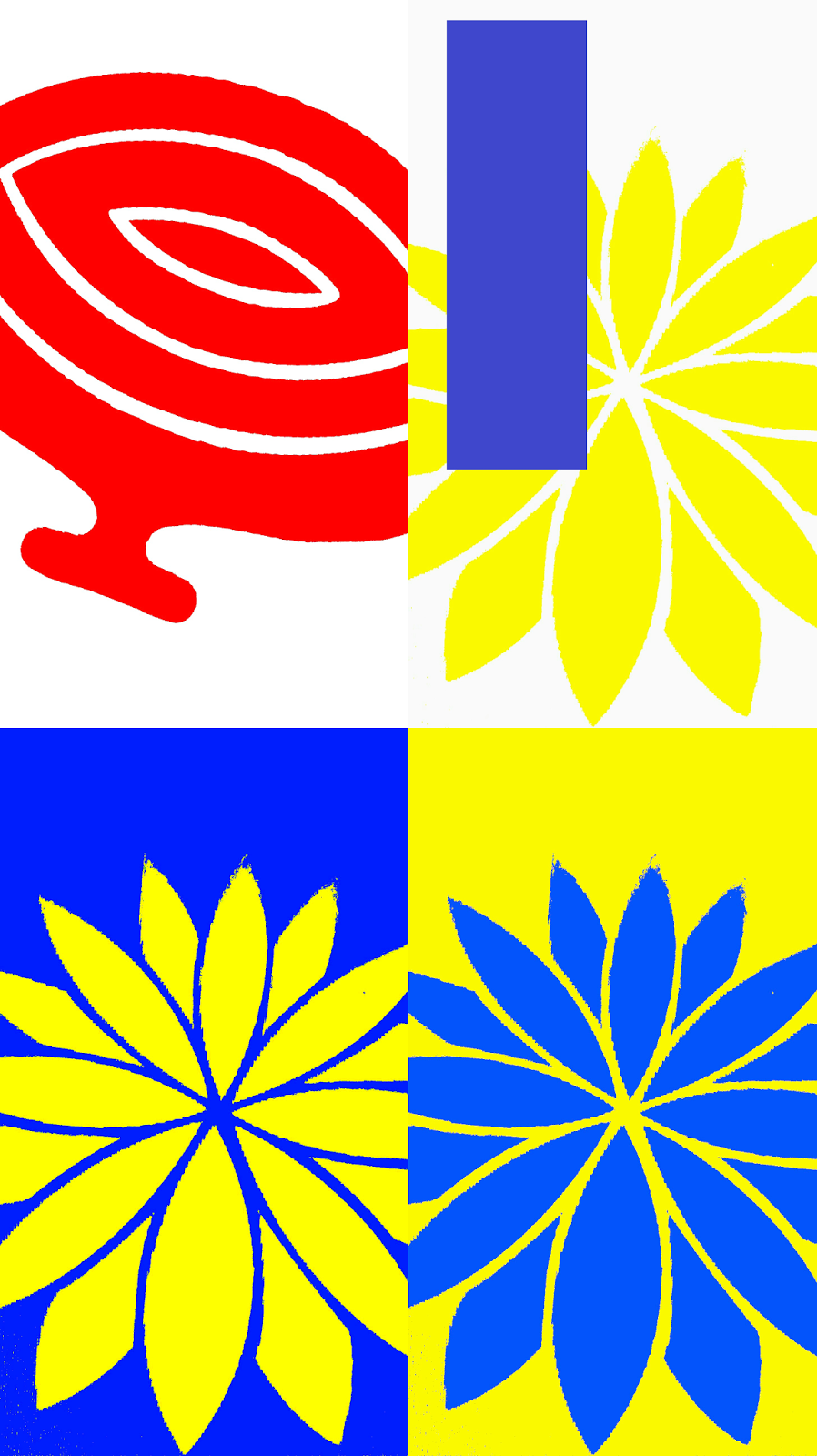 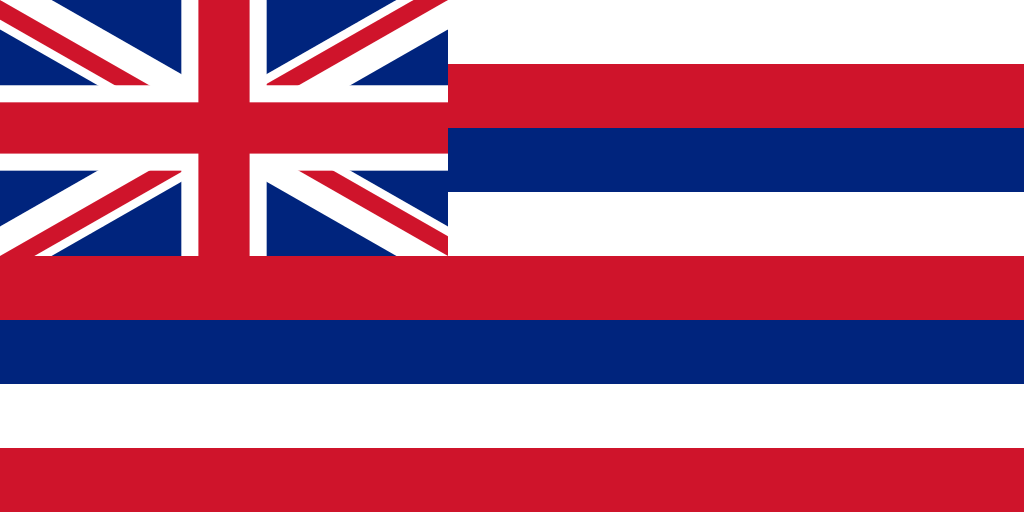 I finally got my hands on this poker-sized deck recently.  The fact that the shipping cost (from California* to England) was more than the deck itself is easily forgotten when you see how bright, colourful, detailed and beautiful the cards are!
* it would have been nicer if they had been shipped directly from Hawaii! My favourite US state flag by the way.
Enjoy... 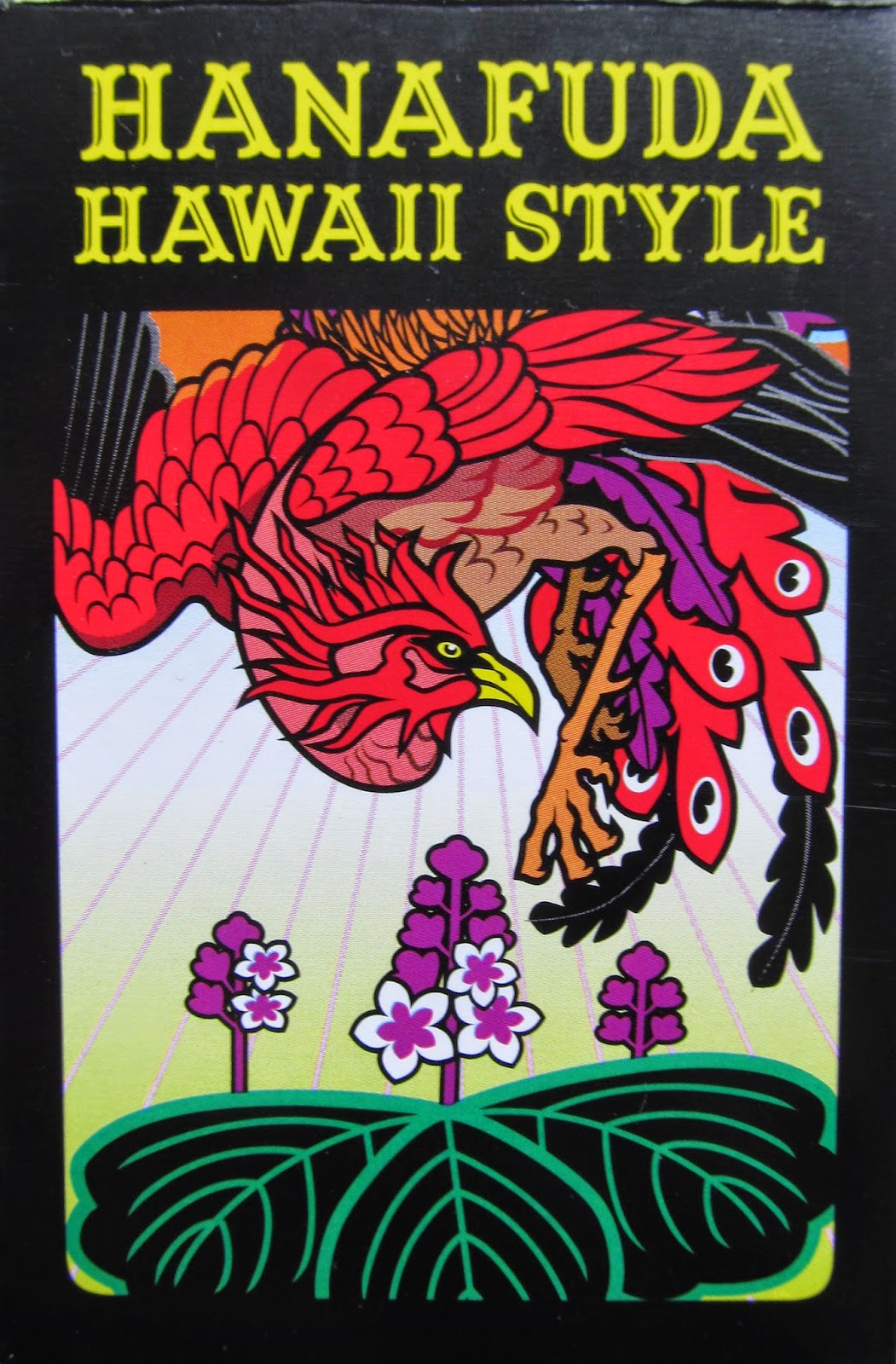 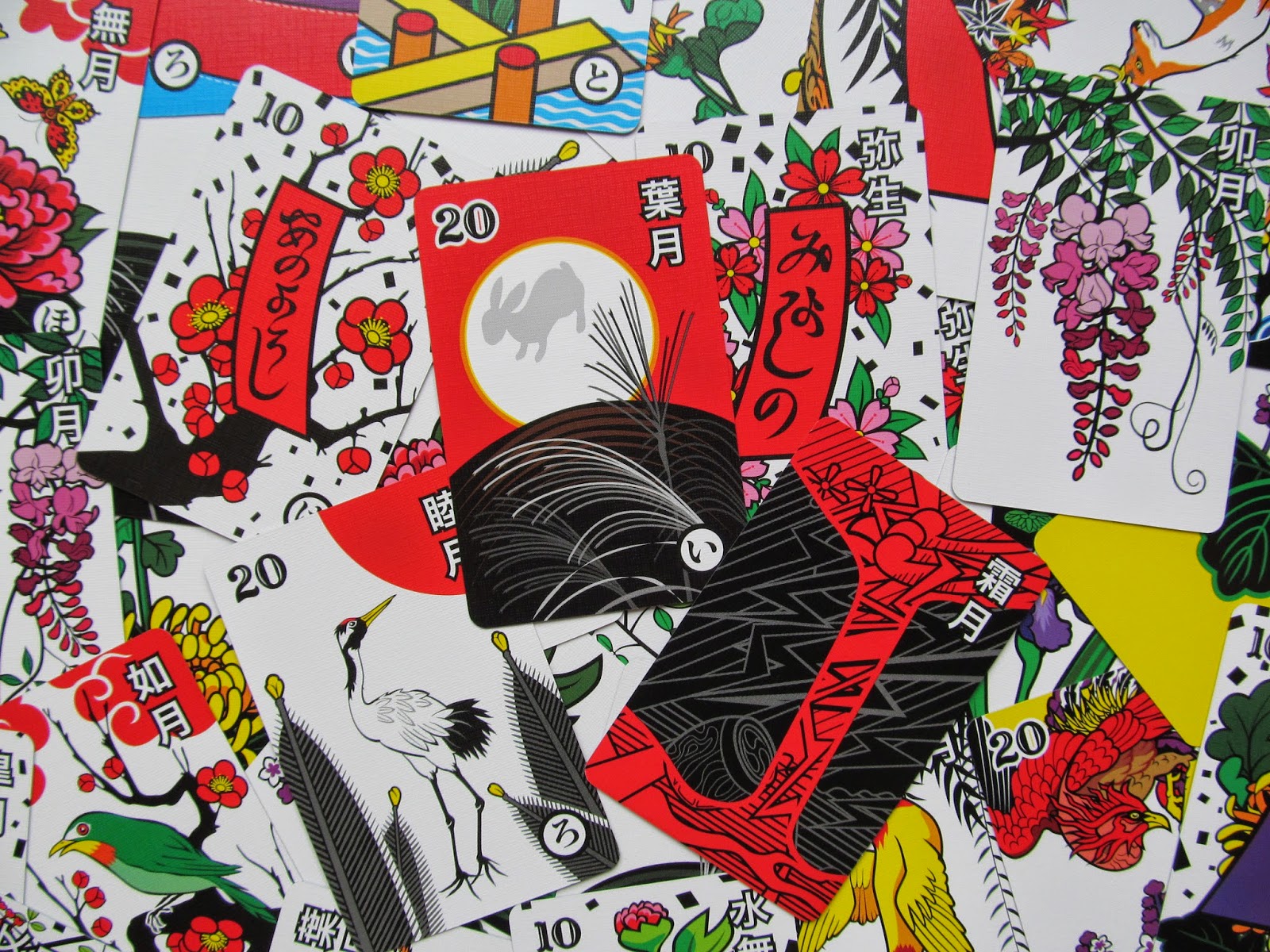 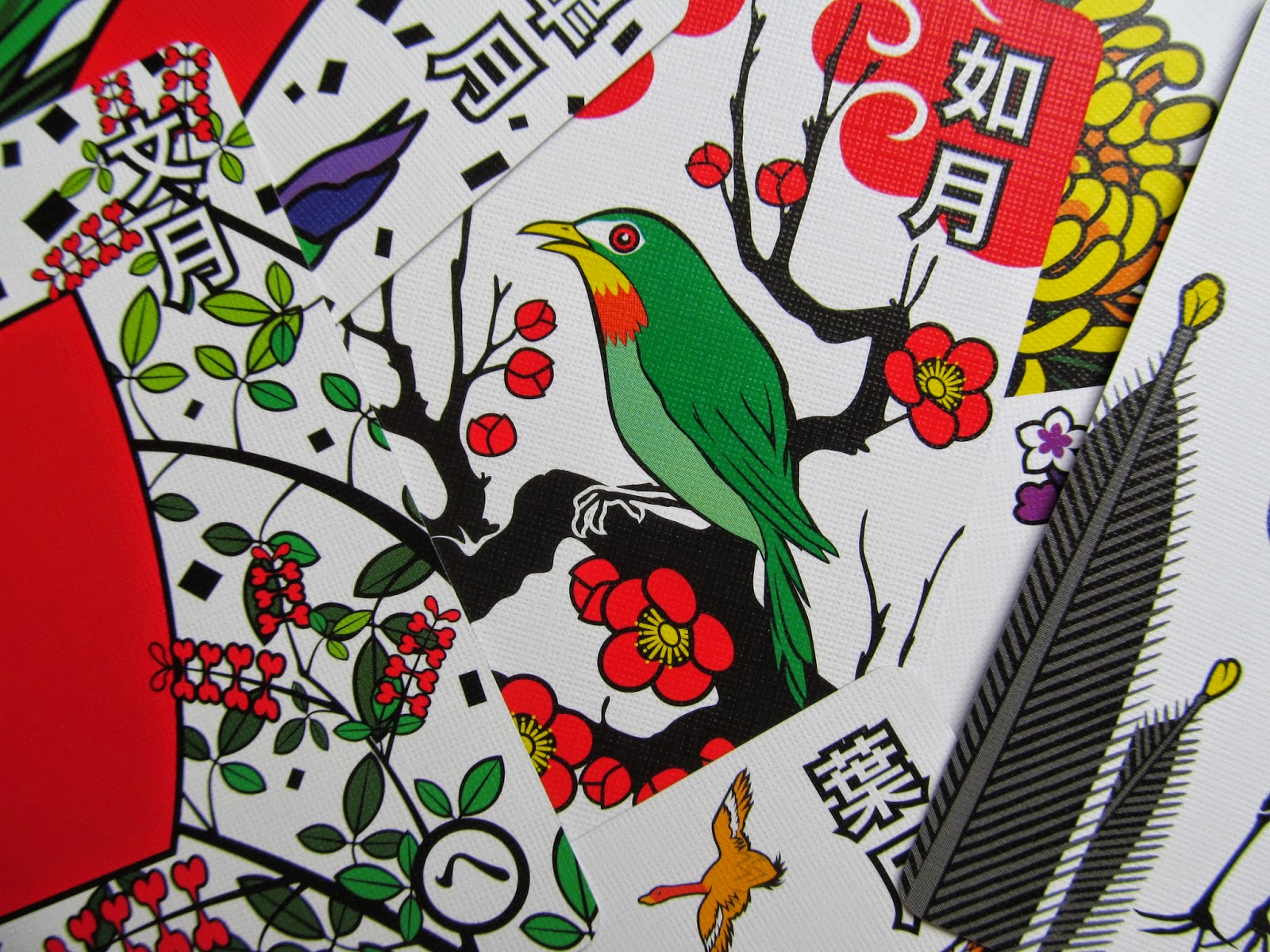 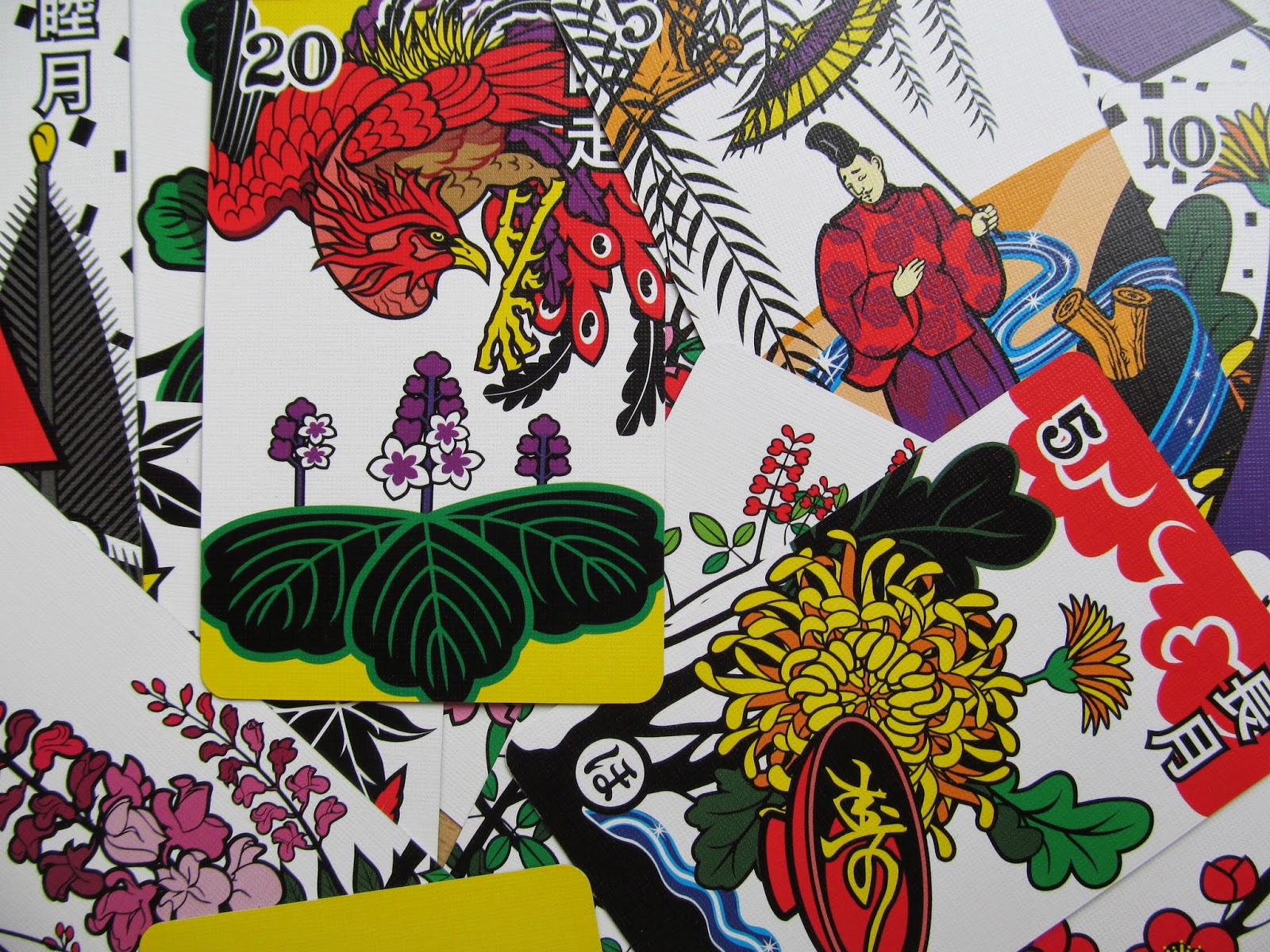 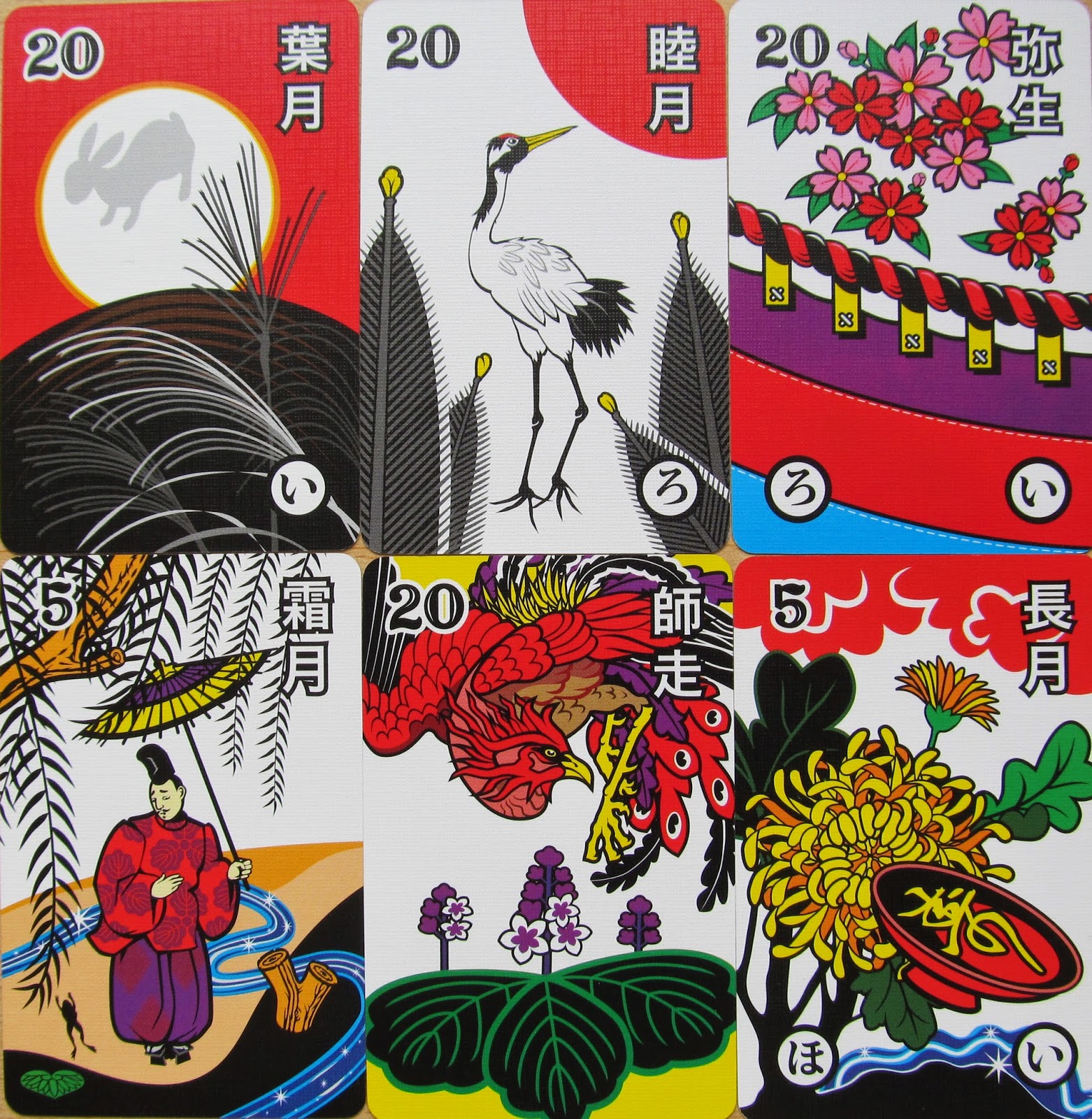 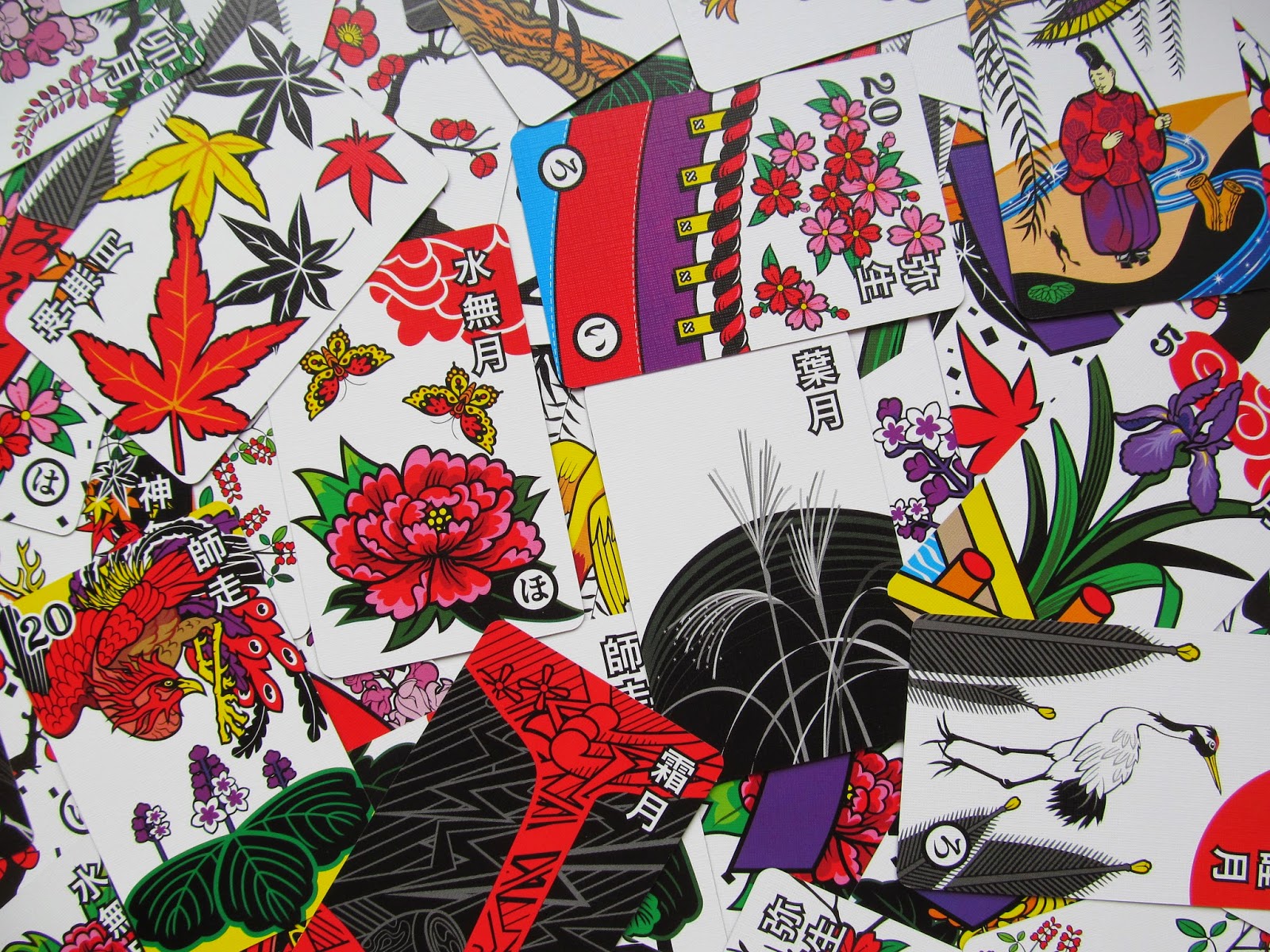 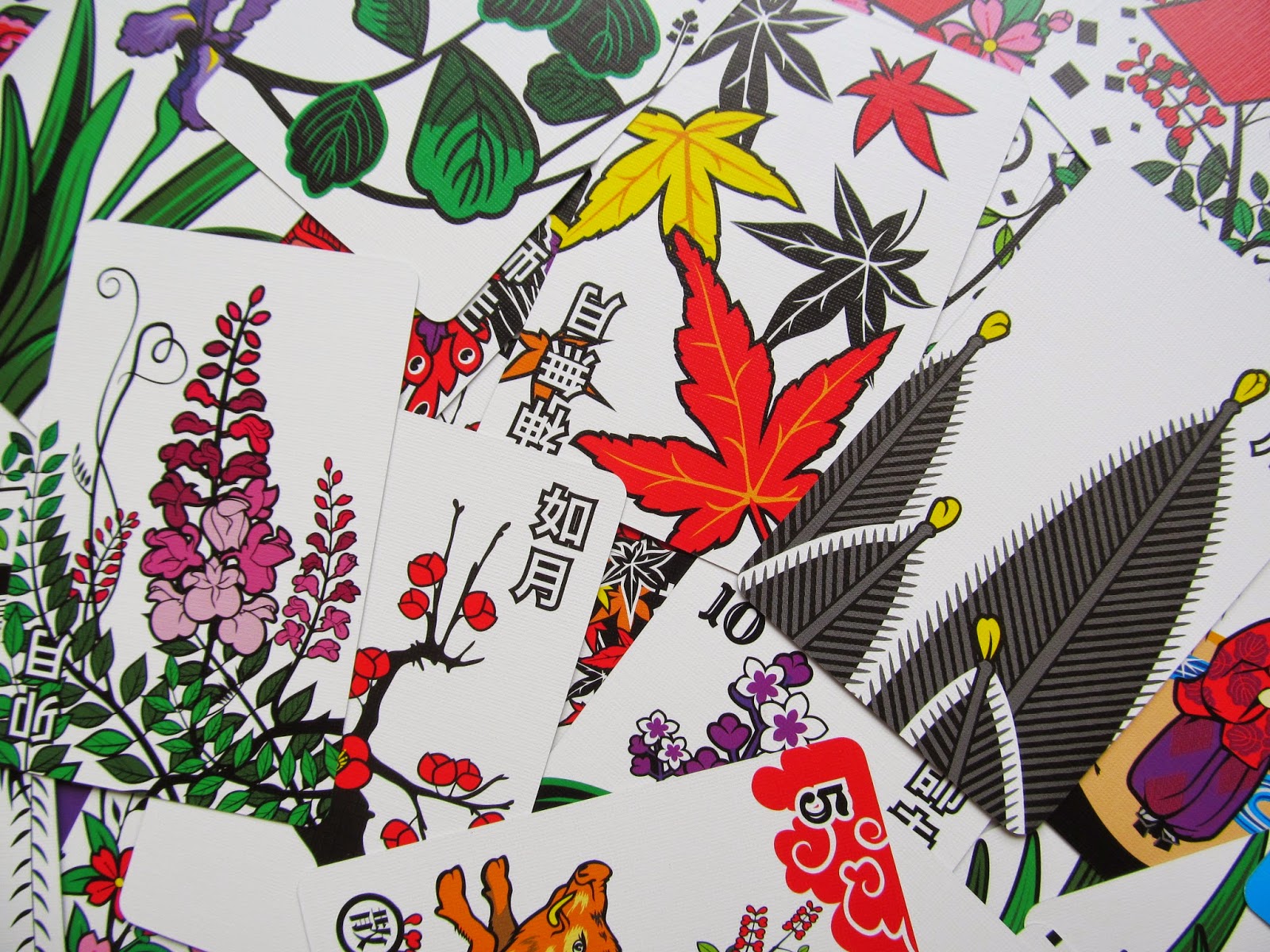 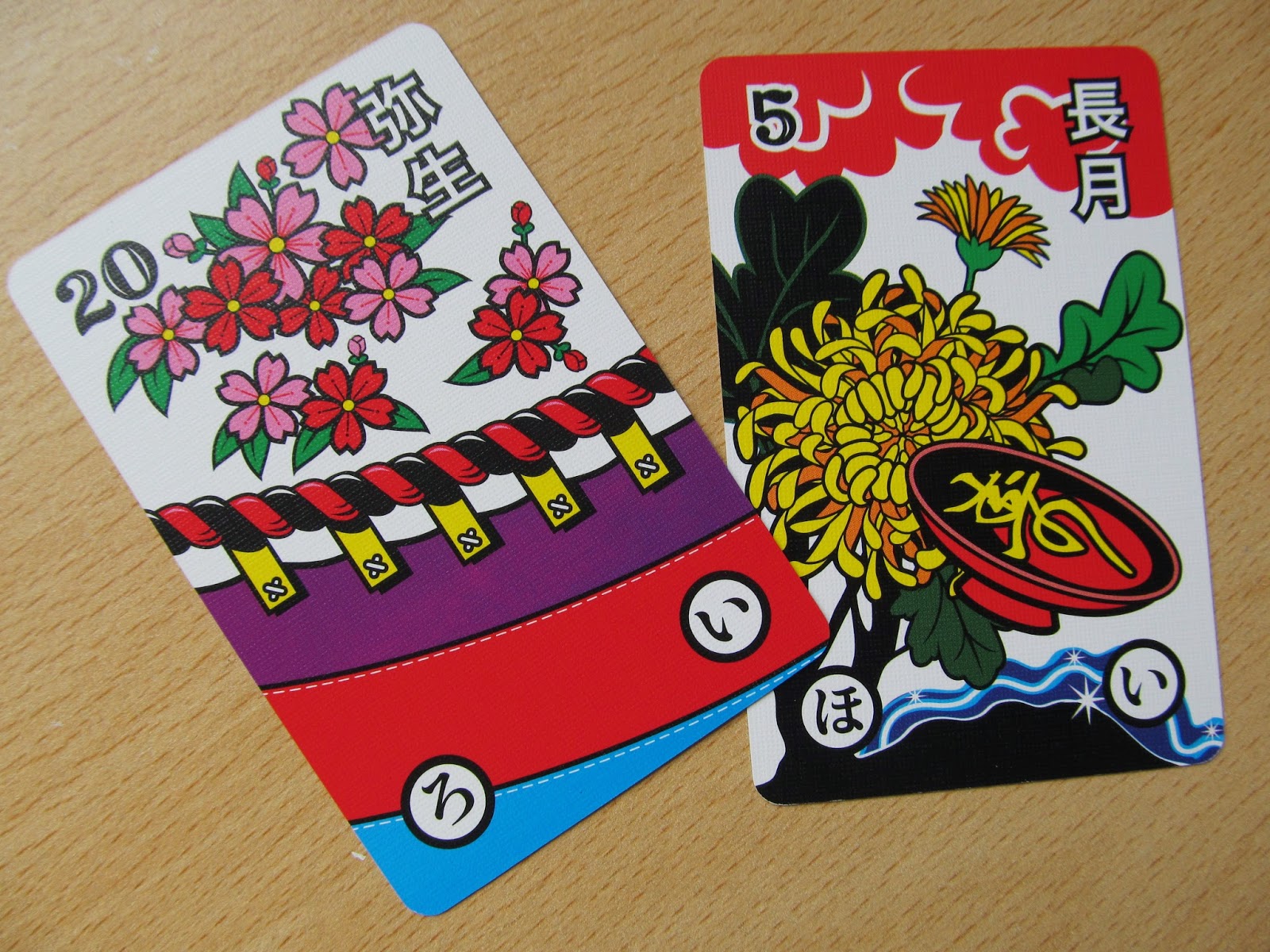 You also get 8 double-sided player aid cards illustrating the Yaku and basic rules &c for the game of Sakura... 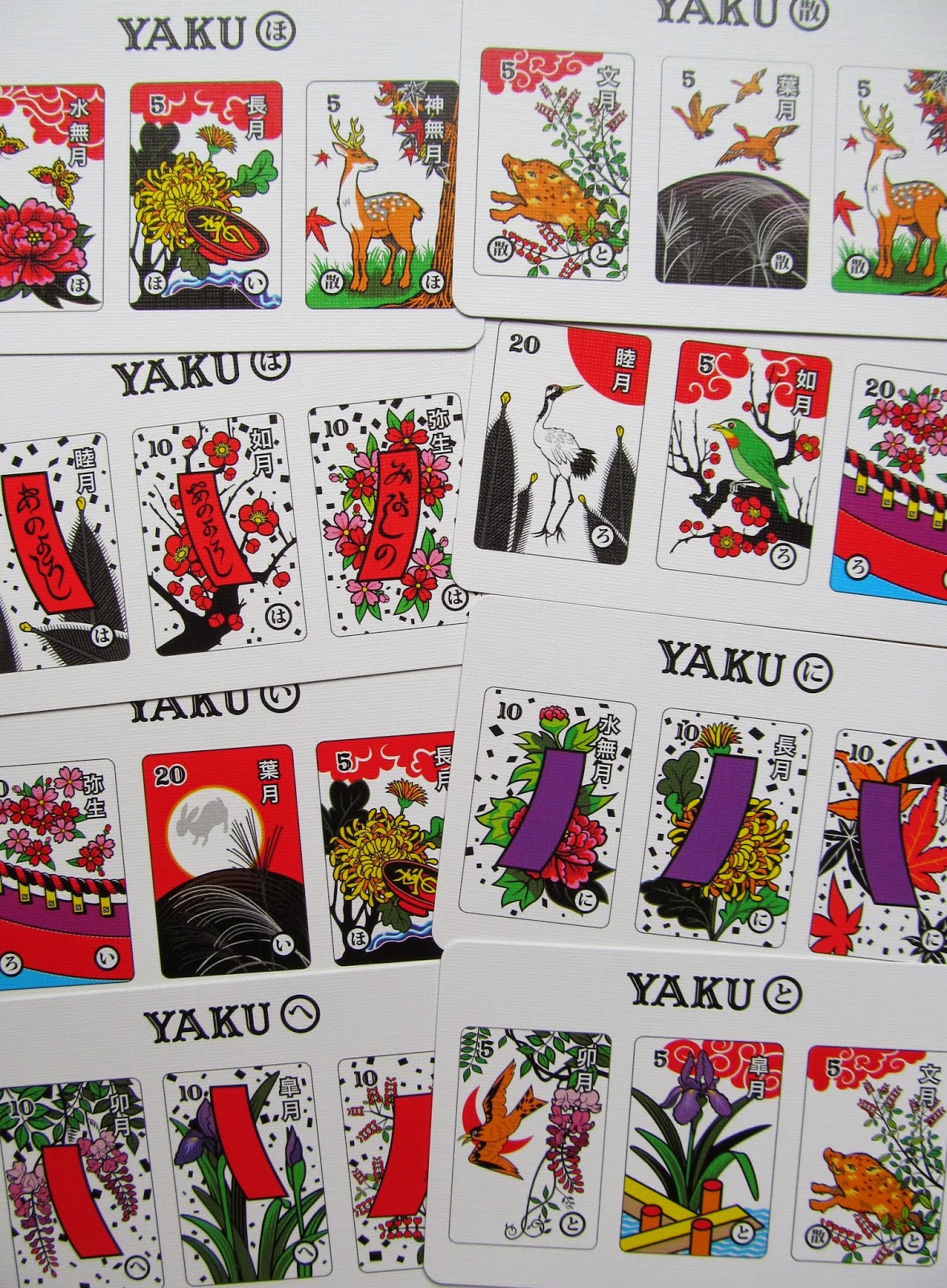 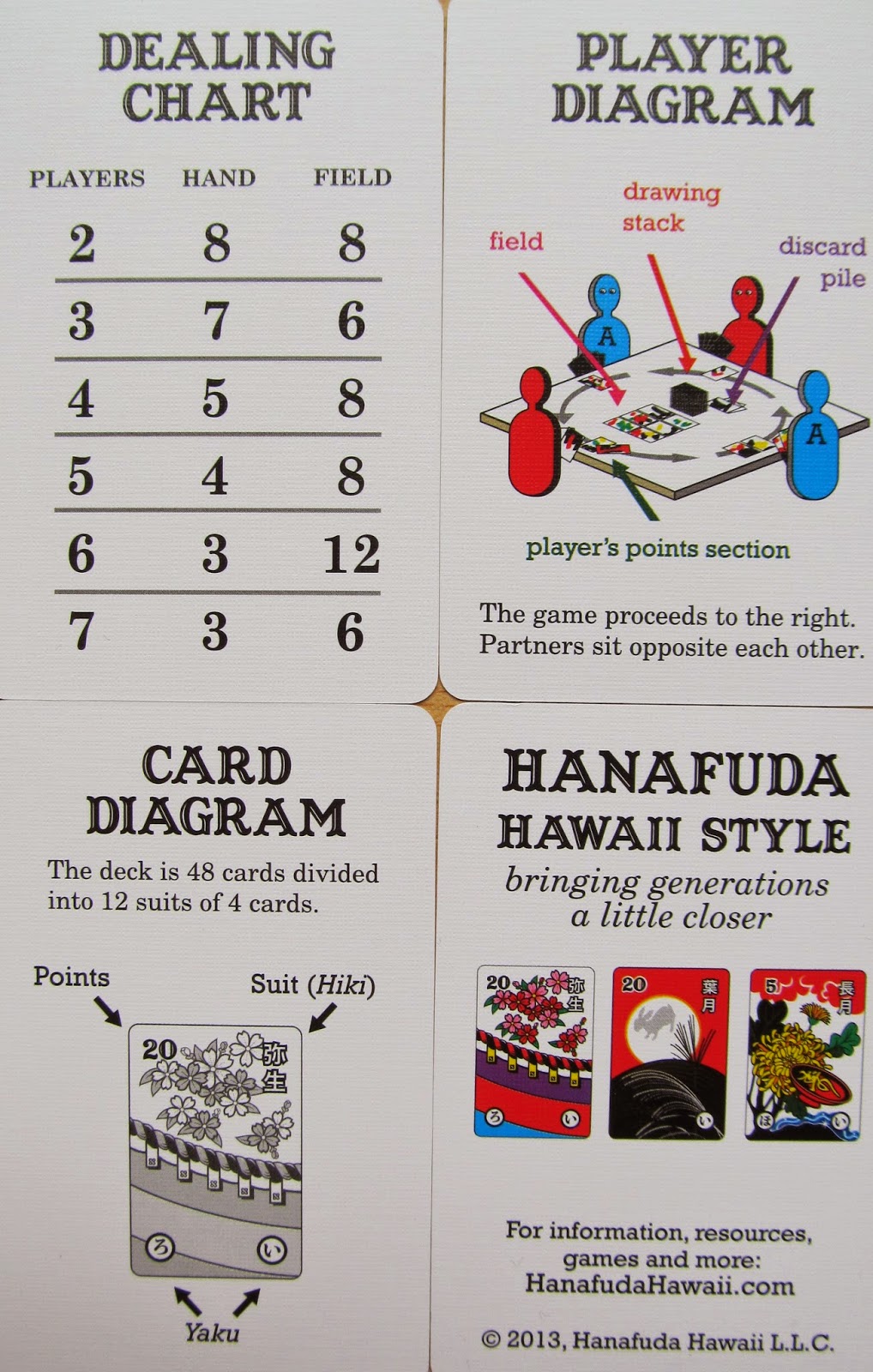 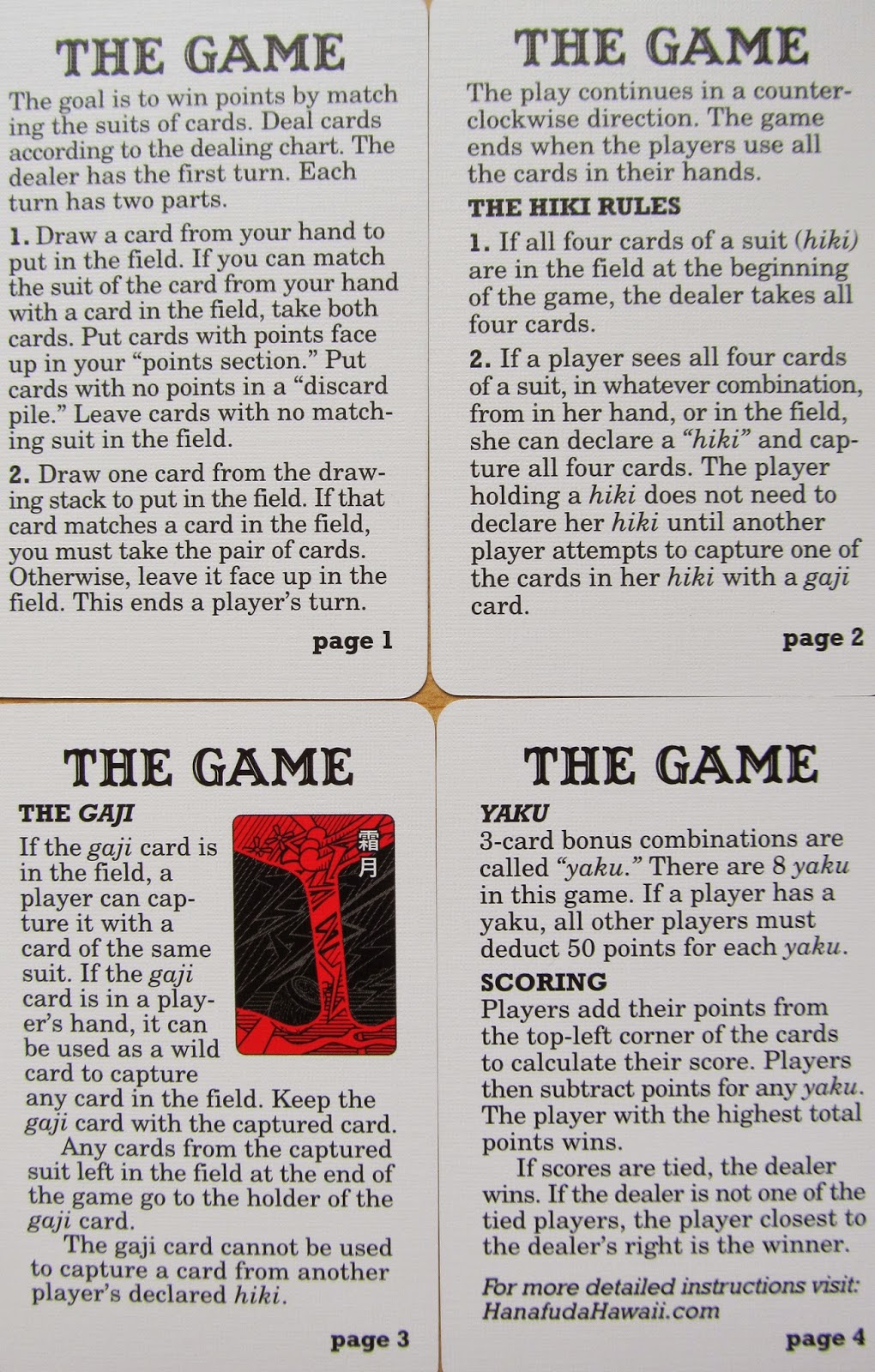 The card backs feature Cherry Blossoms, 'Sakura' - the name of the game! 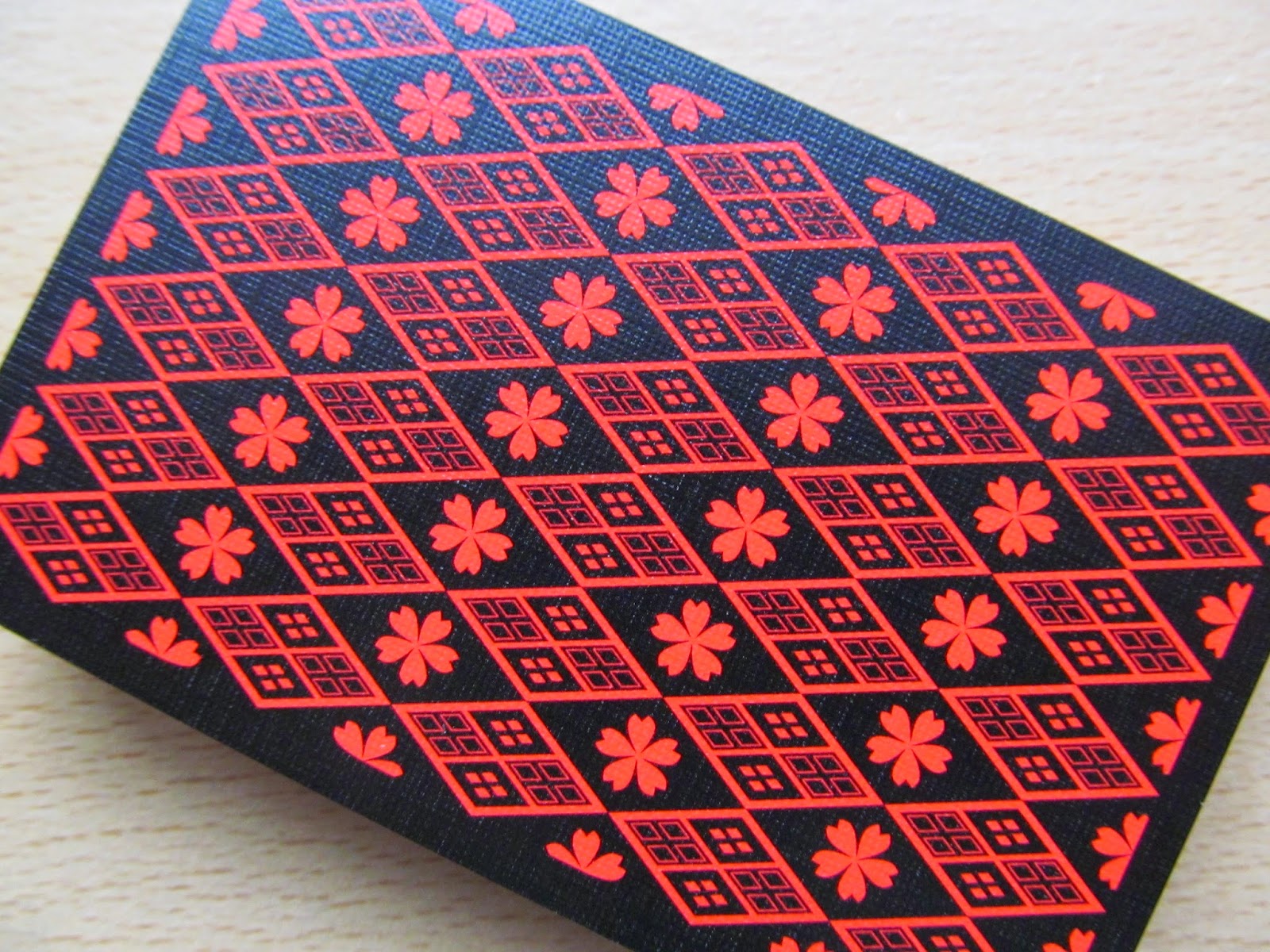 For more information visit hanafudahawaii.com﻿
Posted by duarcain at 11:27 1 comment:

I have been meaning to write a piece on this for awhile but it's difficult to have a comprehensive guide on strategy for Koi Koi, as the game is pretty much 50% skill and 50% luck! Here are a few notes from my experience though...(I hope it makes sense)...

This is broken into 4 elements that a player needs to consider and analyse.

Generally, a 'good' starting hand would be 8 cards of different suits as you'll be pretty much guaranteed to make a matching pair.

The things that a player cannot control are the cards that his/her opponent holds, how he/she plays them and finally, the order of the cards in the stock pile. This is where 'luck' comes into play.


This starts from the moment the cards are shuffled and dealt. You can evaluate the cards you have with those in the field of play and of any that have been captured but as said previously, you cannot control how your opponent plays or what cards are drawn each turn.

Due to this 'luck' factor it is always best to make a scoring hand as quickly as possible even if it is a low scoring hand, as this way you win the round (unless you Koi Koi) and stay as (or become) Dealer, giving you the advantage of going first in the next round. Chasing big scoring hands can be hazardous!

* these being 'first among equals'.

All other Scroll and Animal cards

This may seem controversial as it is a 'Light' card but you can only make two of the higher scoring hands with it.

PS If I think of anything else, I'll add to it.