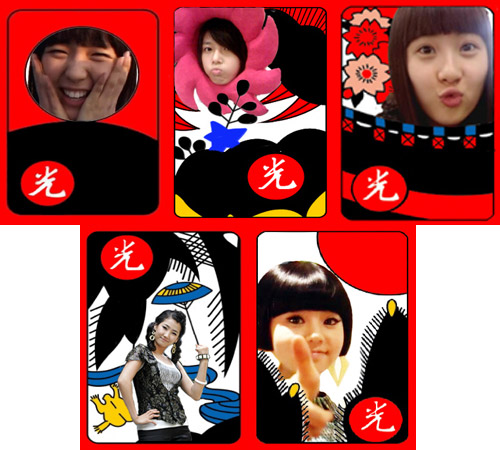 Wonder Girls (Korean: 원더걸스) is a popular Korean girl group, whose current line-up consists of five members Yubin, Yeeun, Sunye, Sohee, and Hyelim. They are managed by their producer and manager singer-songwriter Park Jin-Young under his talent agency, JYP Entertainment. They are co-managed in the United States by JYP Entertainment and Jonas Group. The meaning behind the group's name 'Wonder Girls' comes from the idea that they are 'the girls who can amaze the world'. 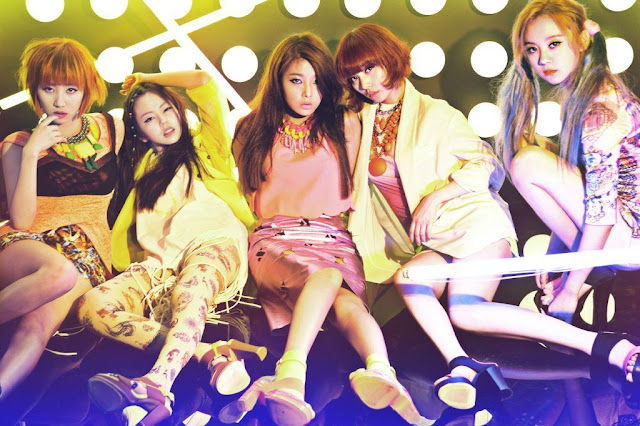 The group began their entry into the American market in 2009 as an opening act for The Jonas Brothers' World Tour, performing the English version of their hit single 'Nobody'. In late 2009 their song ranked 78 on the Billboard Hot 100 chart, making Wonder Girls the first Korean group to enter the chart. In 2010, Wonder Girls entered the Chinese market with the Chinese Special Edition that has Chinese versions of 'Tell Me', 'Nobody' and 'So Hot'.

In 2012, Wonder Girls signed with label DefStar Records, a subsidiary of Sony Music Japan, for their Japanese debut. The group's debut single, 'Nobody for Everybody' is a remake of their 2008 hit 'Nobody'. 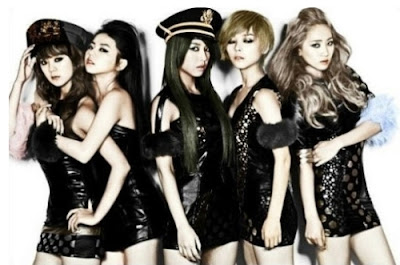